Senior Vice Dean for Strategic Initiatives
John Morgan Professor of Medicine and
Professor of Health Care Management and Professor of Operations, Information and Decisions at the Wharton School 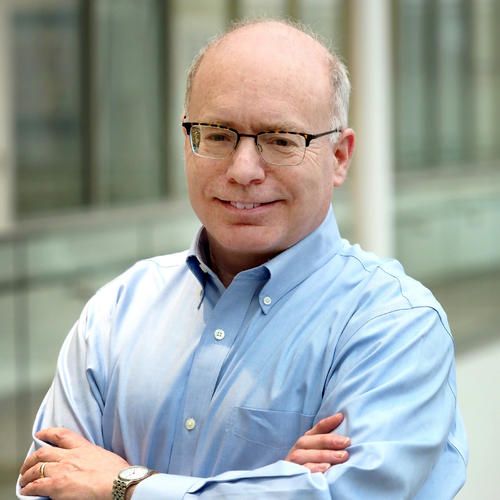 Dr. Asch’s research aims to improve how physicians and patients make medical choices, combining elements of economics, psychology, and marketing in the field now called behavioral economics. In 2018, he presented a TEDMED talk "Why it's so hard to make healthy decisions".

At the University of Pennsylvania, Dr. Asch has received awards for teaching, clinical care, research, and mentorship. Nationally, he has received best paper of the year awards from the Society for Medical Decision Making (1997), the American Risk and Insurance Association (2000), the Society of General Internal Medicine (2010), the British Medical Journal (2010), the American Journal of Public Health (2013) and AcademyHealth (2016, 2020, 2022). Other national awards include the Outstanding Investigator Award from the American Federation for Medical Research (1999), the VA Under Secretary’s Award for Outstanding Achievement in Health Services Research (2008), the Robert J. Glaser Distinguished Teacher Award from the Association of American Medical Colleges (2009), the John M. Eisenberg National Award for Career Achievement in Research from the Society of General Internal Medicine (2010), the David E. Rogers Award from the Association of American Medical Colleges, and the Distinguished Career Award from AcademyHealth (2020). He is an elected member of the Association of American Physicians and the National Academy of Medicine.

He received his bachelor’s degree from Harvard University, his MD from Weill-Cornell Medical College, and his MBA in Health Care Management and Decision Sciences from the Wharton School.