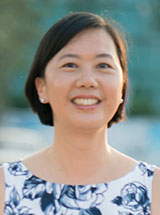 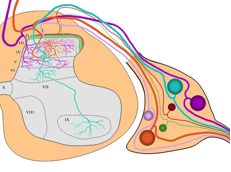 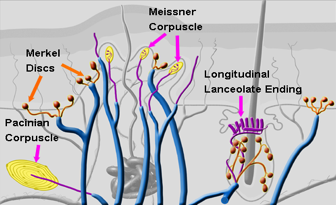 back to top
Last updated: 10/05/2021
The Trustees of the University of Pennsylvania