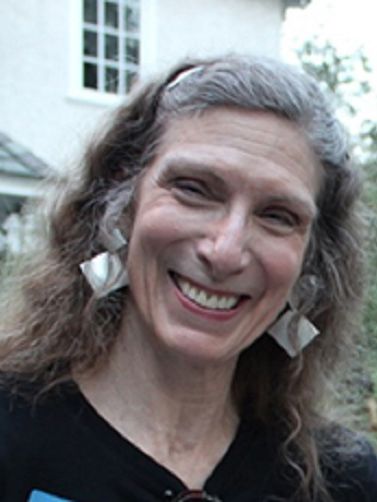 Our program aims to elucidate fundamental principles of protein folding in the formation of a voltage-gated potassium (Kv) channel, starting with its inception at the ribosome where Kv mRNA is translated and proceeding to the sequence of events underlying its integration into the bilayer of the endoplasmic reticulum. Knowledge of the mature Kv channel in the plasma membrane cannot tell us about the channel’s history of distinct biogenic stages; thus we focus on early folding events of the Kv protein. The stepwise progression of Kv channel formation is governed by a dynamic interaction between Kv protein, the ribosomal exit tunnel, and the translocon. The latter two are participatory conduits for nascent peptides during their synthesis and membrane integration. We use novel applications of our recently developed folding and accessibility assays, new unnatural amino acids/synthetase inhibitors, real-time translation kinetics, electrophysiology of Xenopus oocytes, photocrosslinking in the ribosomal tunnel and translocon, and computational approaches to probe the three major domains of a Kv channel (T1, voltage-sensor, and pore) and to define peptide-tunnel interactions for a broad range of peptides. Our findings will be particularly relevant to understanding defects in protein biogenesis and potential therapeutic strategies at the ribosome.

Location in the ribosomal exit tunnel: