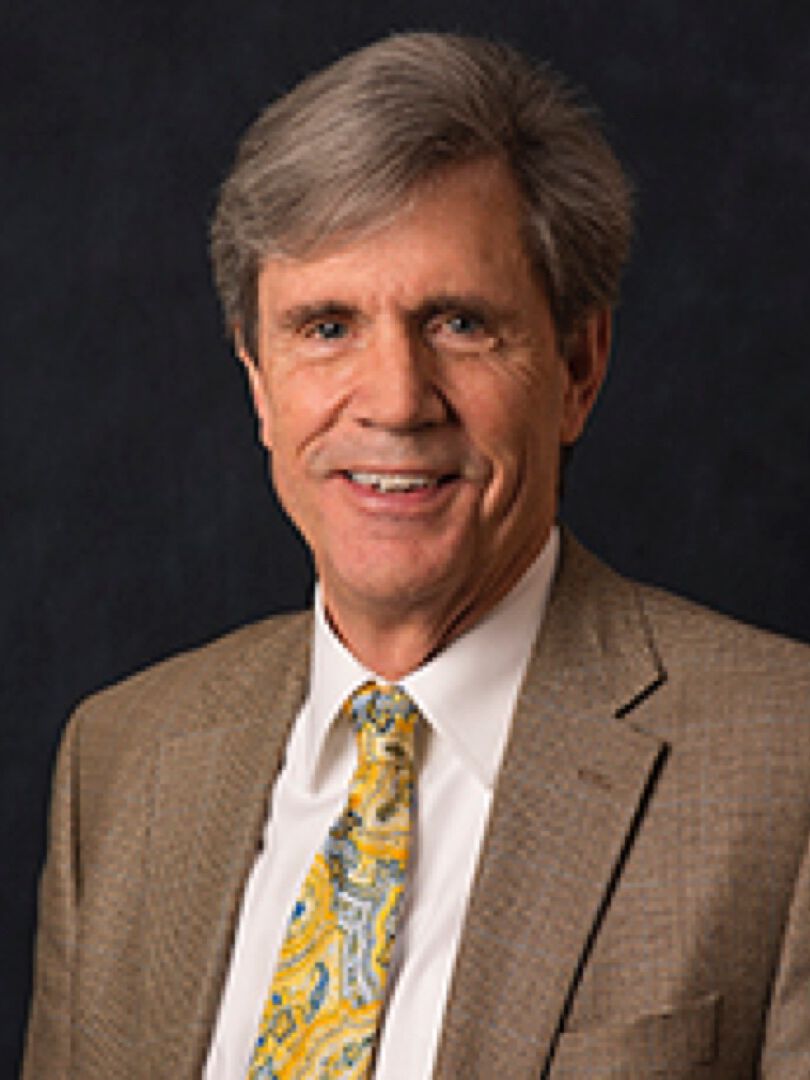 The Foskett lab is interested, most generally, in membrane transport and cell signaling. The techniques we employ in the lab span the spectrum from biophysical to molecular. Biochemical and molecular tools are used within the context of physiological measurement, with the goal to understand how molecular behavior results in complex cell physiological processes in normal and disease states. We employ electrophysiology, including single ion channel patch clamping and two-electrode voltage clamping; digital low light-level fluorescence imaging microscopy of single living cells; micro-injection; yeast 2-hybrid system to examine and discover protein interactions; recombinant protein expression; molecular biology; and biochemistry.

2013-present Fellow, American Association for the Advancement of Science (AAAS)

Department of Cell and Developmental Biology

American Association for the Advancement of Science