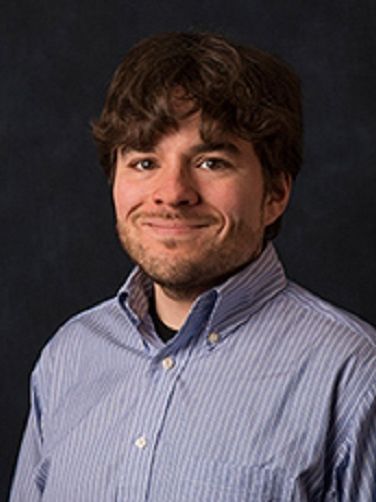 We study the physiology of epithelial cells lining the upper airway (nose and sinuses) and lung to understand how they sense and respond to pathogens. We combine biochemistry and molecular biology with real-time optical measurements of airway cell signaling and associated physiological responses, including ciliary beating, calcium signaling, fluid secretion, ion transport, nitric oxide production, and antimicrobial peptide secretion. We mainly utilize human primary cells, including nasal cells isolated from residual surgical tissue and then used acutely or cultured and differentiated at air-liquid interface to mimic the in vivo airway epithelium.  Our goal is to better understand the cellular and molecular mechanisms underlying airway diseases to identify novel molecular targets for new therapies.  We have a close partnership with rhinologist surgeons at the Hospital of the University of Pennsylvania that allows ideas generated in our lab to be directly tested or evaluated in a clinical setting.

Our major disease focus is chronic rhinosinusitis (CRS), a disease of chronic upper respiratory infection and inflammation affecting 8-10% of the US population with direct healthcare costs of over $6 billion annually in the US.  Upper respiratory infections account for 1 out of every 5 antibiotic prescriptions in adults in the US, making their treatment a major contributor to the emergence of antibiotic-resistant organisms.  A continuing goal of our research is to identify new and better therapies to treat CRS and other airway diseases without the use of antibiotics, particularly through the stimulation of endogenous innate immune pathways.  A major focus of our work is on bitter taste receptors (known as T2Rs), which detect bitter taste on the tongue but are also expressed in the airway epithelium and in immune cells like macrophages.   In the airway, these T2Rs stimulate calcium and nitric oxide signaling that activates antibacterial defenses.  Genetic polymorphisms in some T2R genes are linked to CRS susceptibility.  Our goal is to better define the roles of T2Rs in human physiology and pathophysiology.

We also study cystic fibrosis (CF), the most common lethal recessive genetic diseases in the US.  CF is caused by mutations in the cystic fibrosis transmembrane conductance regulator (CFTR) chloride channel.  We are interested in how and why the secretion of the fluid lining the lung, called airway surface liquid, is altered in CF airways.  We use imaging of primary nasal cells to study real time fluid secretion and fluid composition from both non-CF and CF cells.  We are also studying how alterations of intracellular signaling lead to increased inflammatory responses in CF airway cells.

University of Pennsylvania Institute for Translational Medicine and Therapeutics