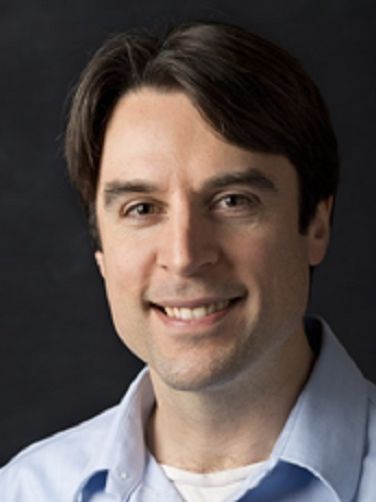 The Baur lab is interested in the basic mechanisms that lead to aging. Age is the most important risk factor for many of the diseases affecting Western society today, including cancer, cardiovascular disease, and neurodegenerative disorders. Although the causes of aging are not known, it can be delayed experimentally in rodents by decreasing energy intake in the absence of malnutrition (caloric restriction, CR) and by a growing number of drugs, such as rapamycin. Elucidating the mechanism(s) by which lifespan can be extended is expected to yield insights into the causes of aging and to highlight new therapeutic approaches to the prevention and treatment of age-related disease.

A major focus of the lab is on nicotinamide adenine dinucleotide (NAD) metabolism. NAD is a critical redox cofactor in mammalian metabolism and serves as a co-substrate for several classes of signaling enzymes including sirtuins, which mediate some effects of CR. Over the past decade it has been shown that supplemental NAD precursors can improve metabolism and alleviate age-related diseases in rodents. We use a combination of transgenic approaches and heavy isotope labeling to understand how and where changes in NAD availability influence health. These include tissue-specific gain and loss of function experiments with nicotinamide phosphoribosyltransferase (Nampt), a key enzyme in the “salvage” pathway for NAD synthesis and isotope-based tracing of nicotinamide riboside and mononucleotide metabolism. Recently, we described SLC25A51 (MCART1) as a transporter responsible for the import of NAD into mammalian mitochondria, where it plays essential roles in the tricarboxylic acid cycle and delivery of electrons to complex I of the electron transport chain.

We also have a series of projects focused on the mechanisms by which rapamycin affects metabolism in mice. Rapamycin was the first compound to be unambiguously shown to extend the maximum lifespan of a mammalian species and remains one of the most robust interventions to promote longevity in mice. However, the underlying mechanisms are debated, and side effects including immune modulation, increased risk of diabetes, and elevation of cardiovascular risk factors are likely to limit the utility of the drug in humans. We have shown that in addition to inhibiting its canonical target, mTOR complex 1, chronic rapamycin treatment disrupts mTOR complex 2 in vivo, resulting in insulin resistance. In contrast, the hyperlipidemic effect of rapamycin appears to be mediated at least in part by the loss of mTOR complex 1 signaling in adipocytes. Ultimately, we hope to use a deeper mechanistic understanding to separate the effects of rapamycin on longevity from its undesirable side effects.

Our broad goal is to identify molecular mechanisms underlying CR and other longevity-promoting interventions that are amenable to nutritional or pharmacological manipulation and can be translated into therapies to prevent or treat age-related diseases in humans.

Institute for Diabetes, Obesity, and Metaboli