Conversations About Inclusion and Diversity

We would like to celebrate our Hispanic & Latinx faculty in honor of National Hispanic Heritage Month. Our Hispanic faculty members have increased from 2.39% Hispanic in 2012 to 3.34% Hispanic in 2022.   Although there has been only marginal progress in recruiting and retaining our self-identified Hispanic faculty, their contributions have outpowered their representation.  We are pleased to highlight five of our faculty members in celebrations of National Hispanic Heritage Month.

Dr. Iris Reyes, MD FACEP was the first Latina to be promoted to Full Professor at the Perelman School of Medicine

Dr. Reyes is a Professor of Clinical Emergency at the Perelman School of Medicine (PSOM) at the University of Pennsylvania.  She has served as…

The University of Pennsylvaniaâ€™s Leonard Davis Institute of Health Economics (LDI) is launching a new initiative to support research on improving the management of chronic kidney disease (CKD), with a particular focus on addressing disparities including structural barriers and racial inequities. The three-year research initiative is made possible by a $2.5 million gift from Monogram Health.

Called the Penn LDI Research Initiative on Improving Management of Chronic Kidney Disease, the effort will involve Penn LDI Senior Fellows and research teams that have been at the forefront of identifying drivers of CKD progression and barriers to the use of home dialysis therapies, transplantation, and palliative care. 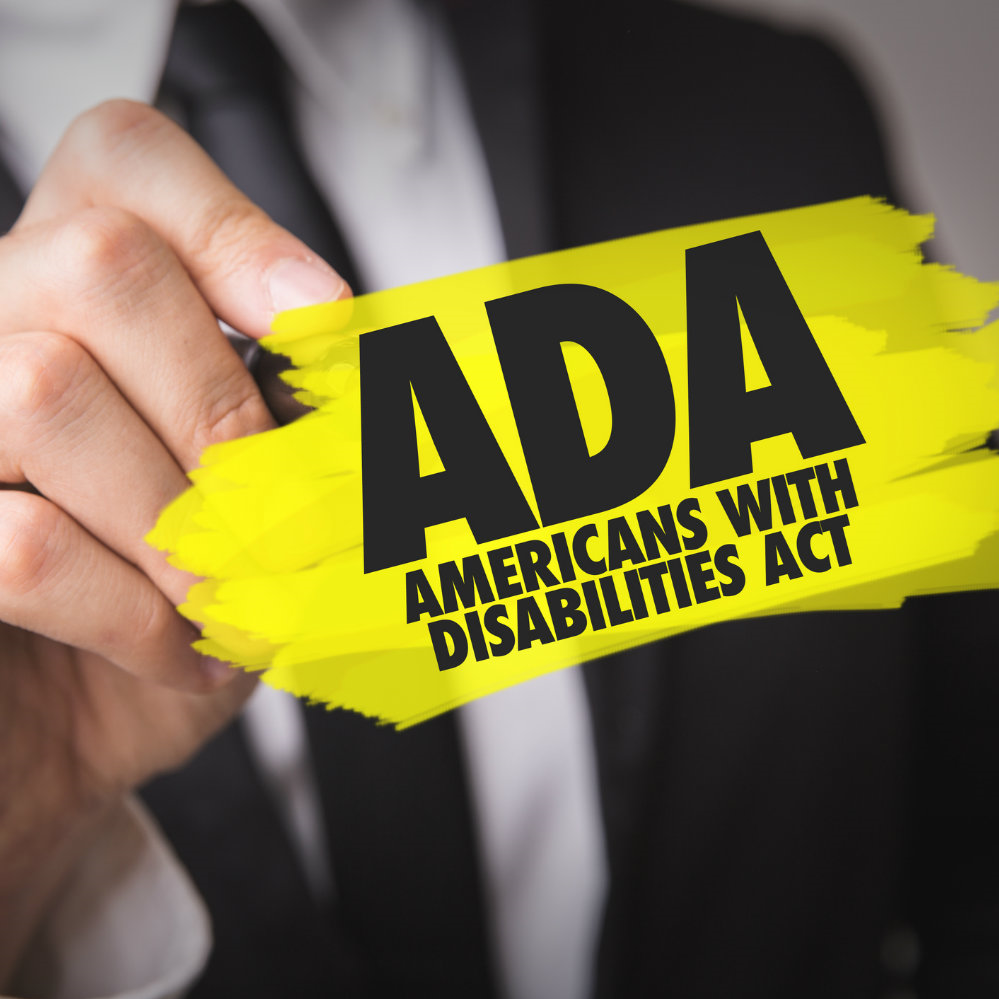 The vision of our shared initiative, Action for Cultural Transformation (ACT) is to build a more inclusive culture.  Since its inception, progress has been made on a number of key initiatives however, as many have stated in the process, â€œThis is not a sprint but a marathon.â€  Achieving that goal comes in many forms.  One notable strategy is to understand key policies and opportunities to optimize the lives of our patients, colleagues, and members of our family.

Today, July 26th marks the 32nd anniversary of the passage of the Americans with Disabilities Act (ADA), a critically transformative Civil Rights legislation that facilitates and reassures the full engagement of individuals with disabilities in the community. As a result of…

Reflecting on the Significance of Juneteenth in Present Day We Celebrate a New Federal Holiday: Year 2

On June 19, 2022, the nation will acknowledge for the second year, the day that enslaved Americans in the last original confederate state, first learned that President Lincoln signed the Emancipation Proclamation.  Hundreds of miles away from Washington DC, deep in the heart of Texas, individuals were finally freed from an existence few of us can ever imagine surviving for even one hour.  Imagine learning for the first time that this federal edict signed on January 1, 1863 and not hearing this news, for the first time, until June 19 1865.  Can you imagine learning for the first time, more than two years had passed before you were told that you are free? Although you appreciate the restoration of the…

Read more on Reflecting on the Significance of Juneteenth in Present Day We Celebrate a New Federal Holiday: Year 2

Imagine yourself enjoying time with friends in a small bar in New York and, without warning, joyous moments are unceremoniously interrupted by police.  The atmosphere instantly is transformed to what feels like a battlefield.  Several of your friends are taken to jail. The entire neighborhood is seemingly engaged in the conflict, and days of continued disruption follow.  The Stonewall Riots in 1969 launched a movement which resulted in continued activitism for civil rights within the LGBTQ+ community and increased social acceptance, creating pockets of a greater sense of belonging across the nation. Philadelphia and its residents have also been central to this movement with the first gay rights demonstrations in the US occurring right outside Independence Hall every July 4…

May 25, 2022, marked the second anniversary of the murder of George Floyd. This milestone reminds us to reflect on the past two years and review the impact of the movement for change that this event inspired.

Our nation remains divided. Some will not yet acknowledge that over 400 years of structural barriers continue to support social inequities in our society. Long-held beliefs and assumptions fuel persistent hatred. We see this in everything from misinformation about potential for high performance in the workplace based solely on skin color to the loss of lives far too early.

Incidents of hate crimes have gone up in the last three years. These attacks can be prompted by sexual orientation and religion…

A collaboration between the University of Pennsylvania’s Population Aging Research Center (PARC) and the Leonard Davis Institute of Health Economics (LDI) has received a $1.5 million grant for a new pipeline program to support underrepresented undergraduate students interested in academic careers in aging and health research.

The five-year grant from the National Institute of Aging will establish the Get Experience in Aging Research Undergraduate Program (GEAR UP), which will support undergraduate students from underrepresented backgrounds through a 15-month immersive experience in the disciplines, skills, and day-to-day life of Penn’s broad faculty community of aging-related health care researchers.

As some of you, I spent this month reflecting on the contributions of so many of our African American historical figures and colleagues, who either have preceded us or who work within our ranks, to advance our collective efforts to achieve health equity.  Within the halls of Penn Medicine, we have celebrated the contributions of Helen Octavia Dickens MD (1909 â€“ 2001), Pennâ€™s first African American Professor of Obstetrics and Gynecology faculty member and a trailblazer in advancing health equity.  She is now appropriately memorialized on the first floor of Stemmler Hall in an exhibit that highlights several pivotal moments in her extraordinary career, as she was a stalwart advocate for preventive reproductive health for teens and women. Her legacy…

An Invitation to Recommit to Change: Honoring the Legacy of Dr. Martin Luther King

On January 19, Penn Medicine will be hosting its annual Martin Luther King, Jr. Health Equity Symposium celebrating the life and legacy of one of our most celebrated Americans, Dr. Martin Luther King.   As the first President of the Southern Christian Leadership Conference, rooted in Christian beliefs, and galvanized by the teachings and practice of Mathma Gandhi, Dr. King was one of most visible and impactful leaders of the Civil Rights Movement.  The lessons we can learn from his journey live on in his speeches and writing; it is his crusade for social justice that we celebrate on his actual birthday, January 15, the federal holiday, on January 17 and in our annual Martin Luther King Health Equity Symposium on…

Read more on An Invitation to Recommit to Change: Honoring the Legacy of Dr. Martin Luther King