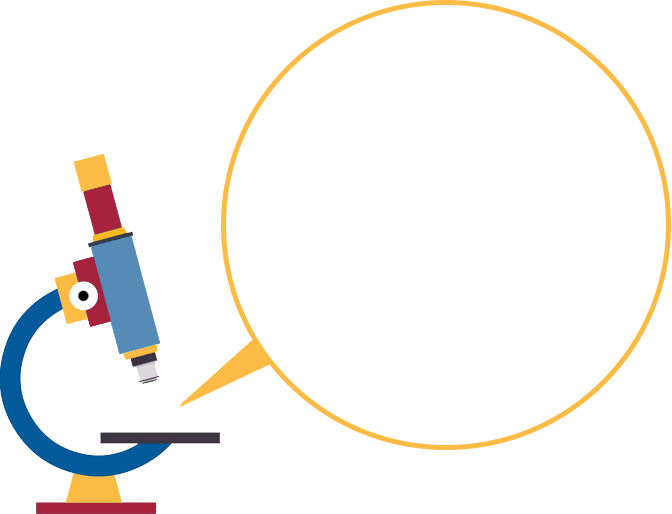 Dr. Schnall is the Eugene P Pendergrass of Radiology, and the Chair of the Radiology Department at the Perelman School of Medicine at the University of Pennsylvania. He received his undergraduate degree, medical degree, and Ph.D. from the University of Pennsylvania. He has been on the faculty of the radiology department at the University of Pennsylvania since 1991 and full professor since 2002. Dr. Schnall is an international leader in translational biomedical imaging research. Through his career he has worked across the interface between basic imaging science and clinical medicine. His work has led to fundamental changes in the imaging approaches to breast and prostate cancer. In addition, he has had a significant influence on emerging technologies such as optical imaging. Dr. Schnall has played a critical role in efforts to organize cancer clinical and translational imaging research in the US. He has been the principal investigator of numerous team science initiatives. He served ACRIN Deputy Chair from 1999-2007. In 2008 he assumed the role of ACRIN Chair. Among the important trials ACRIN completed under his leadership is the landmark National Lung Cancer Screening trial that demonstrated the ability of low done lung cancer screening to reduce lung cancer mortality by 20% in high risk patients. Dr. Schnall was one of the architects of the merger of ECOG and ACRIN to form the new ECOG-ACRIN Cancer Research Group, which he now co-Chairs. Dr. Schnall has been elected as a member of the American Society for Clinical Investigation, the Association of American Physicians and the Institute of Medicine of the National Academy of Sciences (now the National Academy of Medicine).